The Game Review Aristocracy: Who Critiques the Critics?

Posted by LaughingMan and CineMax on Wednesday, November 12, 2014

Though we’ve said all that we wanted to say on the matter of sexism and feminism in video games, the core theme of #GamerGate rages on: The cronyism between game developers and the gaming press. Game journalists and game reviewers are doing their best to libel their own consumer-base as misogynists in an attempt to defend their political agendas, their click-bait journalism, and their now questionable sources of revenue.

The gaming press would like nothing more than to sweep the rising “conflict of interest” questions that are cropping up under the rug. Such an example is Daniel Floyd of Extra Credits fame, who is all too ready to declare that #GamerGate won’t change anything and that the campaign for journalistic integrity should be abandoned. Additionally video game reviewers like Jim Sterling have no shame in letting people know that he is “one of the cool kids”, rubbing elbows with developers, receiving special editions of products. And, in full aristocratic fashion, tells gamers to “deal with it” (insert Marie Antoinette’s “Let them eat cake”).

Yet a better question remains: in the age of the Internet, exactly what do we need the gaming press and professional video game reviewers for? The Internet is a great Democracy for ideas and opinions, and almost anybody is free to praise or vent, rant or rejoice. And while any Democracy has its underlying issues – in the case of public reviews there have been cases of companies artificially inflating, say, Amazon.com reviews – the popular opinions are usually more accurate than the opinion of one single person. CineMax and LaughingMan discuss game reviewers, praise the likes of RedLetterMedia’s Previously Recorded series, chastise inconsistent video game scoring systems, rave about public reviews on Amazon and Steam, and rant on the rise (and what will be the eventual corruption) of YouTube Let’s Plays and Reviews.

So, who reviews the video game reviewers? We, the people. And like the comparison between game reviewers and Marie Antoinette’s famous quote, things might not end that well for game journalism.

CineMax and LaughingMan discuss game reviewers, praise the likes of RedLetterMedia’s Previously Recorded series, chastise inconsistent video game scoring systems, rave about public reviews on Amazon and Steam, and rant on the rise (and what will be the eventual corruption) of YouTube Let’s Plays and Reviews. 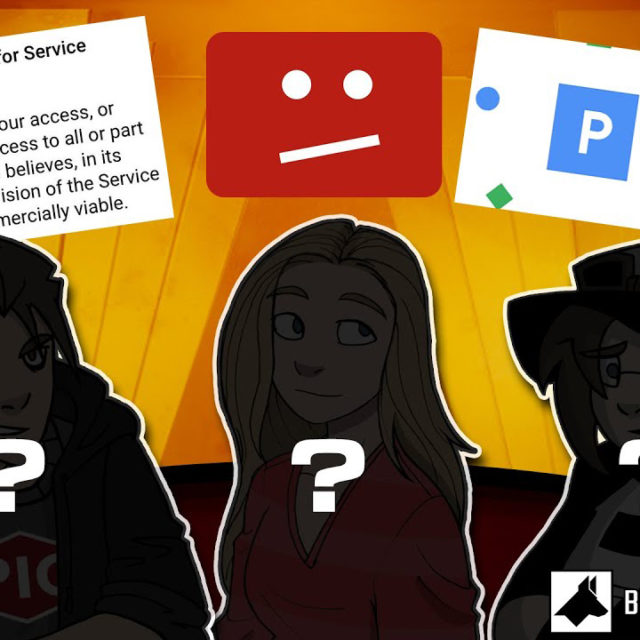 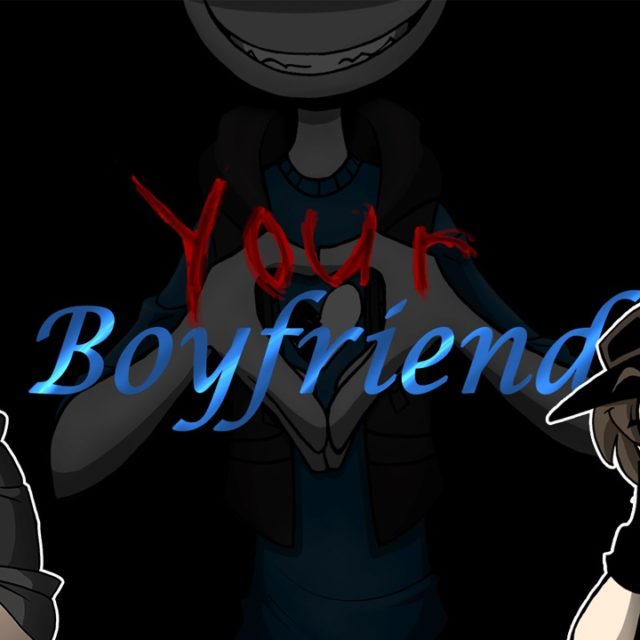 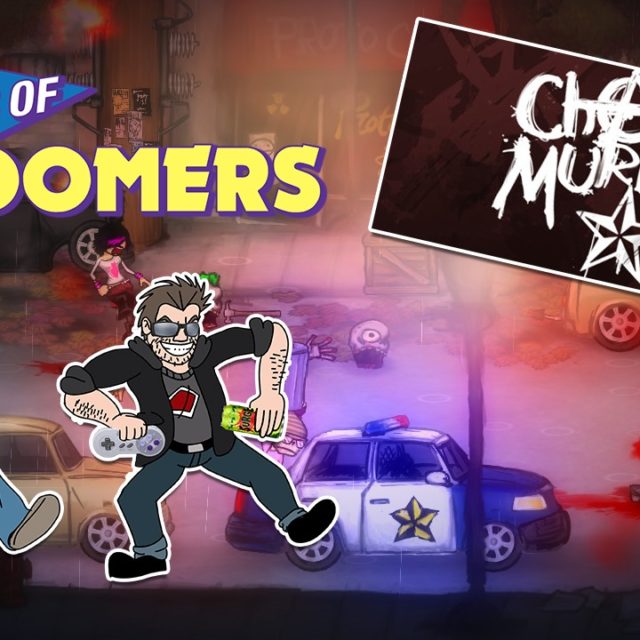